How Does AB 80 Affect California Restaurants? 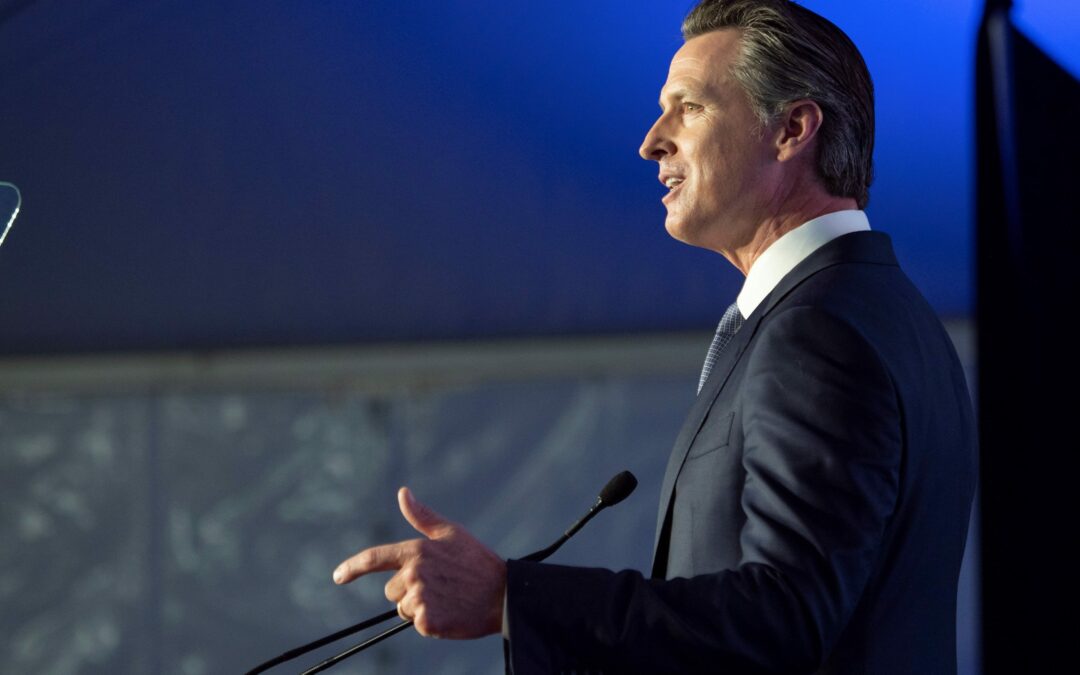 AB 80 is part of the state’s effort to help businesses financially recover now that the pandemic is easing, state restrictions are lifting and businesses are moving back toward full operations.

With AB 80’s passage, California allows taxpayers to deduct otherwise non deductible business expenses, such as wages, even if those wages were paid with forgiven funds from PPP, with certain exceptions.

AB 80 states that the benefits of PPP loan forgiveness and exclusion and expense deductibility can be applied to tax years beginning on or after January 1, 2019. This retroactive legislation is intended to ensure that all fiscal year filers will be subject to the legislative changes.

Portions of the loan can be forgiven based on how a business spent their federal dollars, but as originally written, the PPP amounts were excluded from taxation. That meant that business owners could not deduct wages if they were paid for by the forgiven funds.

California followed the federal mandate but when congress recognized the problem with the wage issue they passed the Consolidated Appropriations Act which pulled California out of conformity with a major portion of the federal law.

The governor’s signature arrives more than a year after his office ordered all 40 million Californians to stay home due to COVID-19. The state’s first stay-at-home health orders went into effect March 19, 2020. Congress passed the Coronavirus Aid, Relief, and Economic Security or CARES Act on March 27, 2020. That includes the Paycheck Protection Program – PPP.

While large retail businesses remained open during the pandemic, health orders forced smaller businesses to close their doors. When those businesses were allowed to reopen, the need of having to provide facemasks, gloves, hand sanitizers for their employees as well as plastic partitions, added to many more expenses. AB80 will help some of those businesses affected, as will the Restaurant Revitalization Fund.

The tax breaks approved April 29, 2021 were supported by leaders of business groups including John Kabateck, California state director of the National Federation of Independent Business. “Small-business owners shouldn’t be penalized for taking federal support when businesses were adversely impacted by government shutdowns to deal with this terrible pandemic,” Kabateck said.

According to Assemblywoman Autumn Burke, who authored AB 80, the tax breaks written in the bill would encompass more than 86% of all PPP loans made in California. Over the next six years the bill will give qualifying business owners close to $2 billion in tax relief. They will be able to deduct up to $150,000 of expenses if they were paid from PPP loans.

“At a time when California businesses are struggling, it makes no sense to penalize small businesses for accessing much needed assistance,” Burke said in a statement. “It is imperative that state leaders do everything within their power to help. By providing critical, timely and significant tax relief, AB 80 does just that.”