Is There a Law That Protects Yelpers From Posting Bad Reviews? 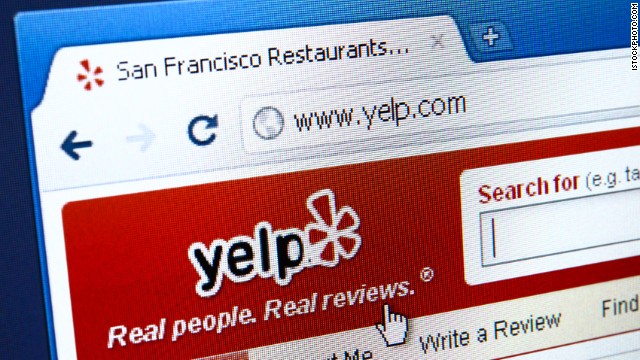 Yes. In 2014 the Consumer Review Fairness Act was introduced. H.R. 5111 was passed by Congress in 2016. in summary, the bill provides protection for customers that post any kind of reviews even if they’ve signed an contract with your business.

The Consumer Review Fairness Act or H.R. 5111 came out of direct response to social media and services like Yelp where business owners used “gag clauses” to go after customers that left bad reviews on their social media pages. These so-called gag clauses were typically included in the terms of use for some ecommerce sites and hospitality accommodations in an attempt to silence customers that received bad service.

In the case of Palmer v. KlearGear, Ms. Jen Palmer, the plaintiff was fined by KlearGear for $3,500 for posting a negative review online – and because KG’s terms of service included a non-disparagement clause. KG requested Ms. Palmer remove the review, and fined her, when she didn’t pay the $3,500, KlearGear reported the unpaid amount to a credit reporting agency as outstanding debt and Ms.Palmer’s credit was negatively affected.

So yes, there is a law that protects reviewers from leaving bad reviews – including those that aren’t posted on the internet. The law invalidates any provisions in a contract (including terms of use) and any fees or fines that might be imposed on a customer for violating the terms. The FTC enforces the law and imposes fines on businesses that go after reviewers.

Responding to negative Yelp reviews is never easy or fun, but with a well thought out strategy and cosistent engagement you can show reviewers that you’re ready to take on the worst they can throw at you.

Need help responding to reviews or developing an engagement strategy for Yelp or any social media platform? We can help. EyeSpy’s team of social media experts will help you craft general templates and then customize responses to each guest and their specific review. Learn more about EyeSpy’s social media and reputation management services.