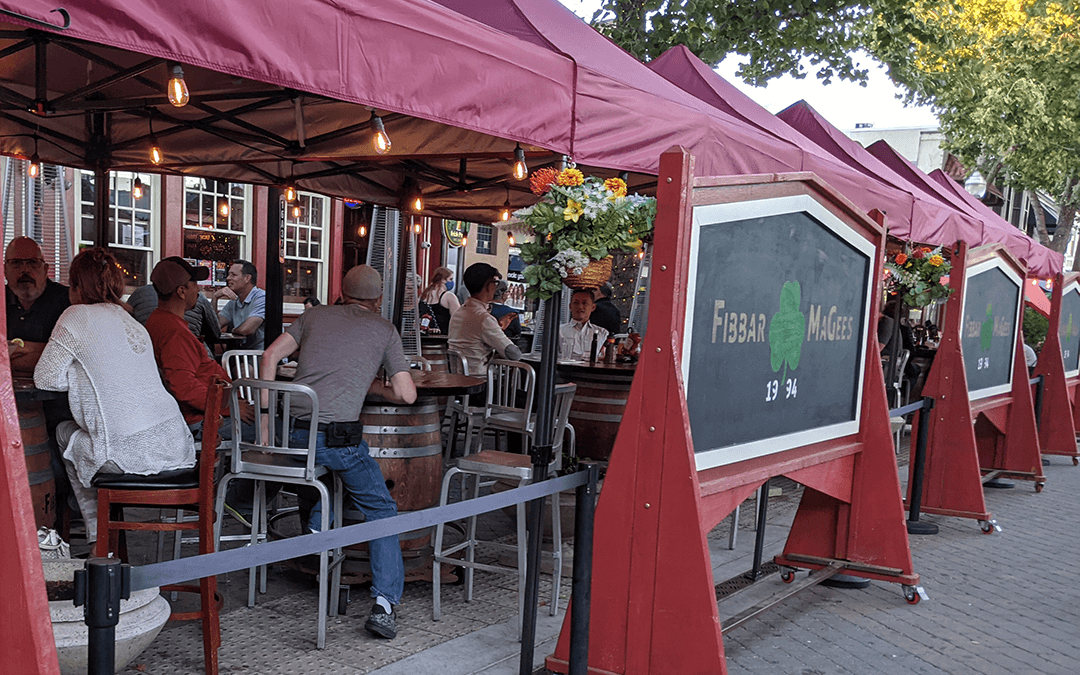 Loans intended for thousands of restaurant businesses owned by women, socially or economically disadvantaged individuals will not get issued. (Photo: EyeSpyCC)

Bay Area Restaurateurs and restaurant operators across the country have been scratching their heads over the delay of the desperately needed financial aide they need to recover after the pandemic. Now we know why: A lawsuit filed by restaurants in Texas and Tennessee has halted the flow of Small Business Administration relief funds.

The SBA Restaurant Revitalization Fund was launched May 3 as part of the American Rescue Plan Act and opened to priority groups – like restaurants owned by women, socially or economically disadvantaged individuals and veterans – for the first 21 days of the application window. Prioritizing the applicants was mandated by Congress.

By May 15, the SBA fund had received 147,000 applications from the prioritized group requesting $29 billion in relief funds, according to the SBA. The SBA fund closed May 24th.

In total, the SBA received more than 372,000 applications, requesting $76 billion in aide – an amount that far exceeds the SBA’s available funding. To date, more than 100,000 restaurants have received $27.4 billion in relief funds.

A court in Texas issued a preliminary injunction preventing the SBA from disbursing funds to the priority group.

In fact, there are two lawsuits holding up the desperately needed loans: One, a lawsuit on behalf of the operator of the Lost Cajun restaurant in Texas was filed by America First Legal, a legal group founded by Stephen Miller and Mark Meadows, former aides to President Donald Trump, according to Reuters.

The second, is a suit filed by Wisconsin Institute for Law and Liberty (WILL) sued on behalf of Antonio Vitolo, the owner of Jake’s Bar and Grill in Harriman, Tennessee, according to The Hill. In the lawsuit, Vitolo, a white male, claims that giving priority to certain groups “puts white male applicants at significant risk that, by the time their applications are processed, the money will be gone.”

In a letter the SBA told applicants awaiting funds:

“The SBA is not able to pay 2,965 priority applicants — including yourself — who were previously approved and notified of their approval. The SBA will not pay these claims because the legal conclusions in these court rulings would preclude payment. […] SBA’s leadership is frustrated with this outcome and remains committed to doing everything we can to support disadvantaged businesses getting the help they need to recover from this historic pandemic.”

A recent estimate tallied 1 in 6  restaurants across the country permanently closed due to the pandemic.